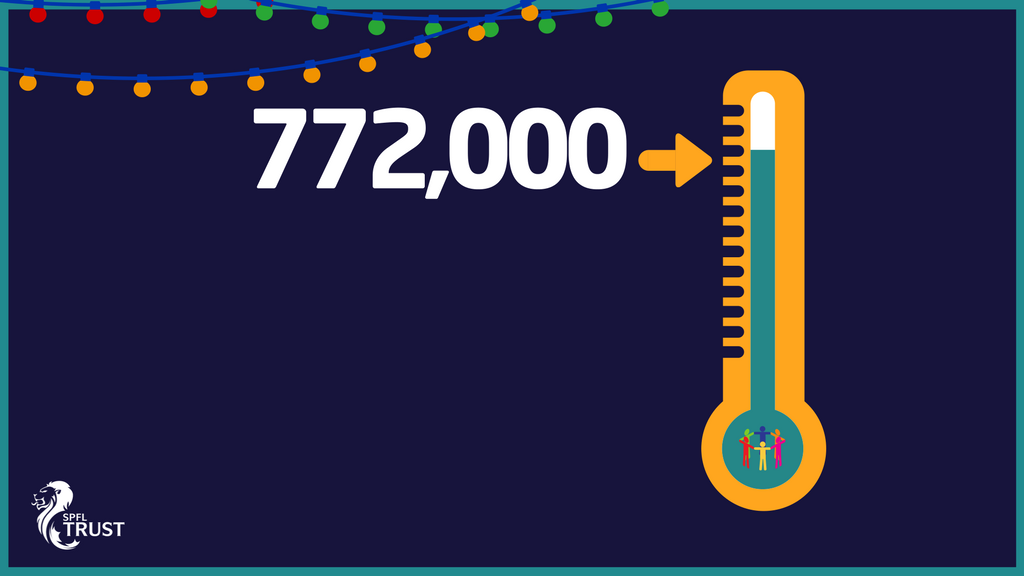 The SPFL & SPFL Trust tonight revealed that over three-quarters of a million people are now being engaged annual by clubs across their communities.

Analysis commissioned by the SPFL reveals a near 9% increase year on year and comes just months after the SPFL Trust launched its ambitious campaign for clubs to engage with one million people annually, by 2022.

“We are delighted to see a further increase in the number of people our clubs are engaging with through community activity, year on year,” she said.

“An 8.7% increase to 772,000 reflects what we know in Scotland: that our league is fully committed to being the most community engaged in the world and that our clubs are genuinely trusted to support their communities.

“The recent Responsiball annual report now places the SPFL as the fourth most community-focused league in the world, based on their analysis of the 25 biggest national competitions. A rise of three places year on year, shows that this is an area of significant strength – and opportunity – for Scottish football.”

That opportunity is being recognised by a range of funders who have engaged both the SPFL Trust and clubs to deliver a range of programmes.

“In the past year, the SPFL Trust and our clubs have been trusted to work on projects funded by the Scottish Government, Big Lottery Fund, Erasmus, Scottish Water, Kinder+Sport, and the SPFL itself amongst others,” Nicky continued.

“Our Trusted Trophy Tour also visited more than 20 clubs, and demonstrated the power that football has for good across a wide range of projects.

“Trust is hard-earned, and we all take the responsibilities that come with that but we can all be pleased that the direction of travel is extremely positive.”