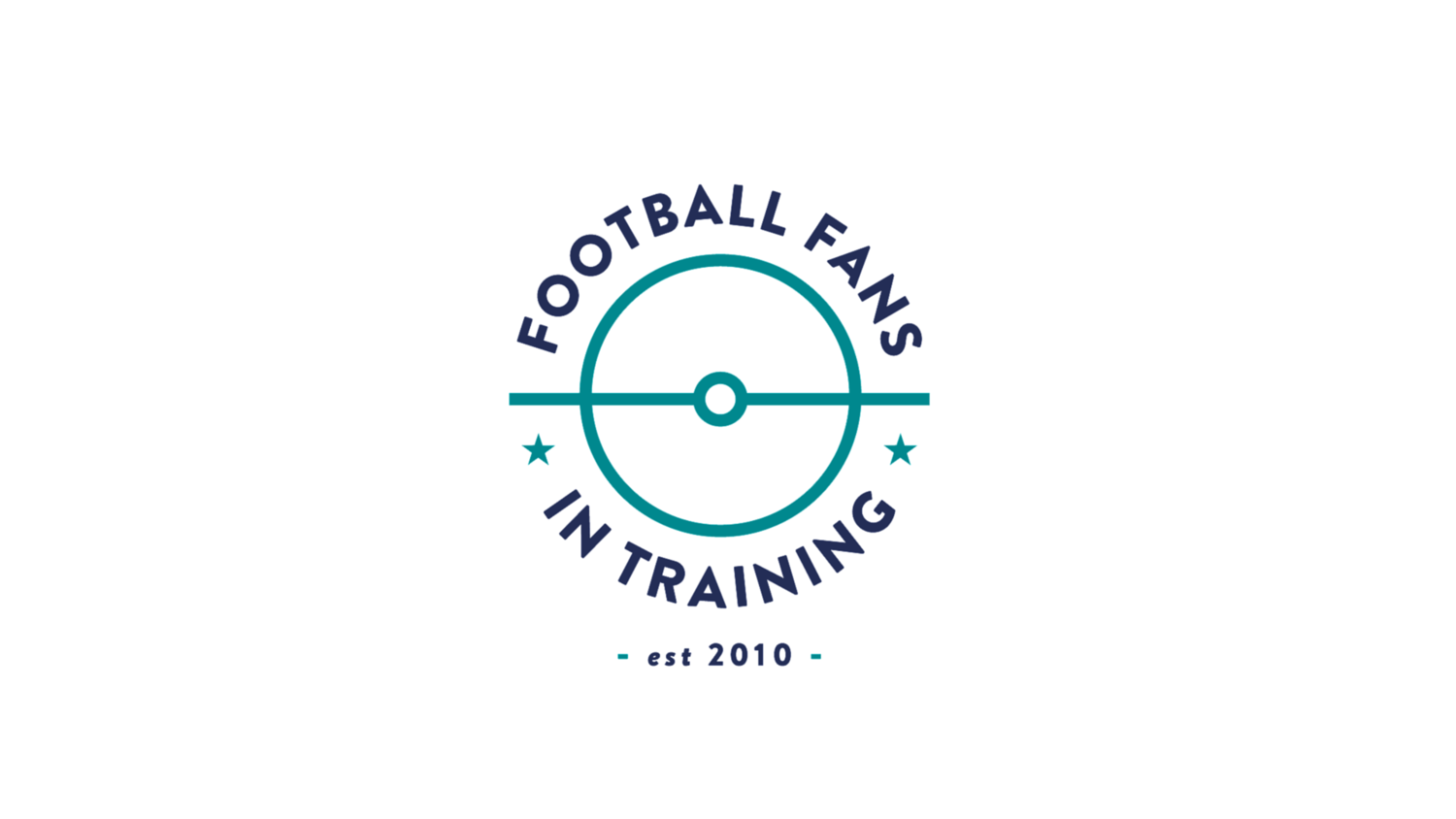 The Scottish Government has recognised the importance of Football Fans in Training (FFIT) as it sets out plans to launch a new Active Scotland Delivery Plan.

Last week, First Minister Nicola Sturgeon unveiled its new Programme for Scotland, which sets out planned legislature over the next 12-month parliamentary period.

As part of the announcement, the Scottish Government’s white paper sets out that the new Active Scotland Delivery Plan will be launched, “with a wide range of actions across all sectors including showcasing the contributions of football clubs to deliver positive outcomes, including the Football Fans in Training programme and Walking Football.”

Nicky Reid, the SPFL Trust’s general manager welcomed the specific recognition of one of the most successful projects Scottish football has seen, within the plan.

“We’re pleased to note the formal inclusion of FFIT within the Programme for Scotland as an example of best practice that will be a part of the new Active Scotland Delivery Plan,” she said.

“It is a clear recognition that our clubs are now being recognised for their ability to deliver.

“We will continue to work with the Scottish Government to ensure we access those in the hardest to reach places with meaningful activity which supports genuine need.”

FFIT is a programme which engages men and women age 35+ with a wait of 38 inches or above. It encourages healthy lifestyles, by helping participants learn the skills they need to eat better, be aware of nutritional values and embrace gentle exercise.

Participants lost an average of 5.14kg each, and saw their waist reduce by 9.5cm.

The programme first launched in 2010.