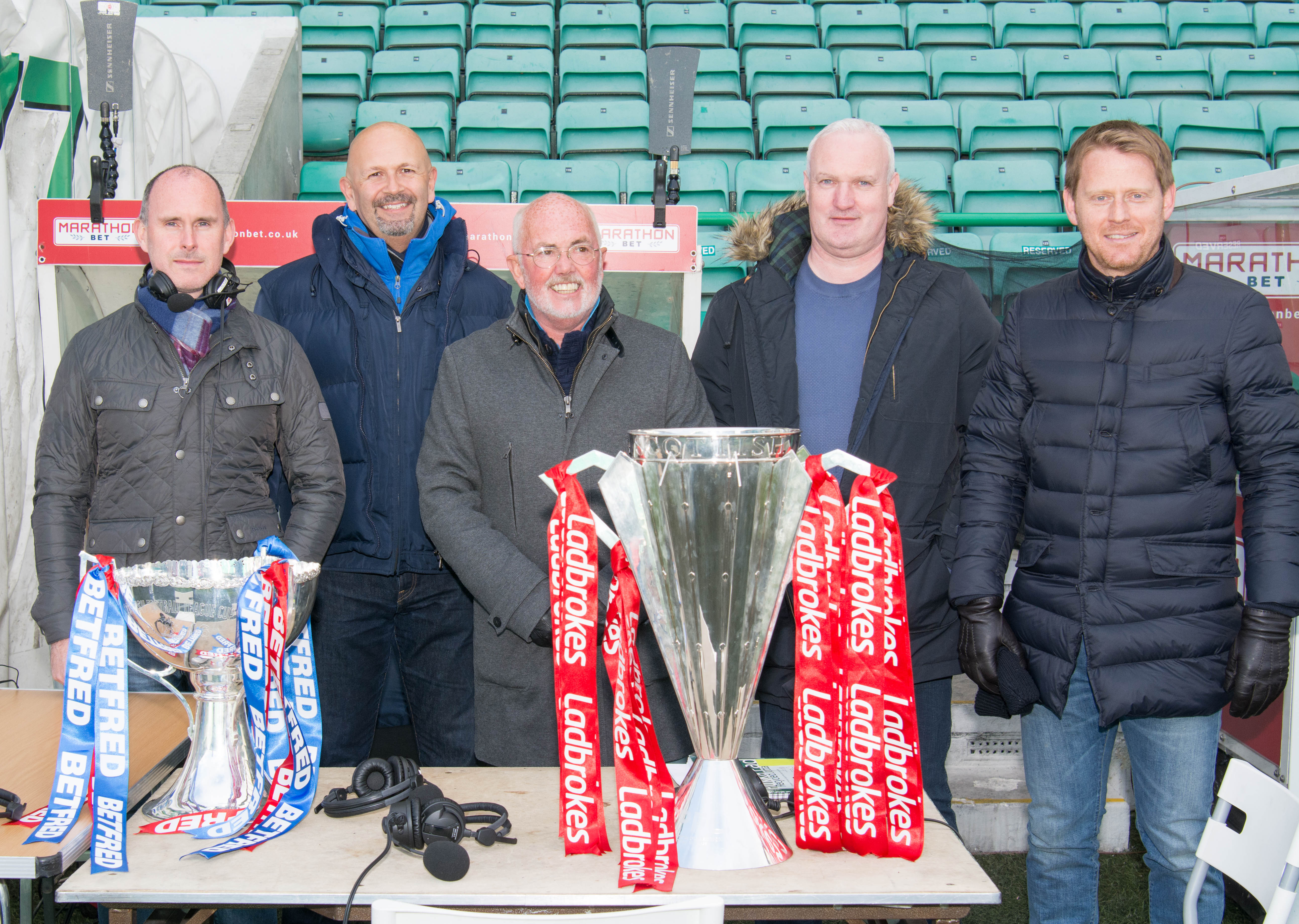 The SPFL Trust and BBC Radio Scotland have teamed up to launch a new series which will highlight the very best of community activity across Scotland’s football clubs.

Host Kenny MacIntyre and his guests will hit the road to visit a range of different projects, meeting some of those benefitting from the amazing work of SPFL clubs and their affiliated charities, and those who are helping change people’s lives.

This format follows up on the successful live broadcast from Hibernian’s Easter Road Stadium in May as part of the SPFL Trust’s Trusted Trophy Tour series, with the programme combining the day’s news and talking points alongside live interviews and features on those engaged in different projects.

First up for the Sportsound team will be a trip to Livingston on Thursday (14 September) to learn more about the West Lothian Youth Foundation’s Reminiscence Project which sees sixth form pupils work with dementia sufferers.

Listeners will be able to find much more about the project, understanding from one family the impact that it has made on the lives of those involved.

Further visits are planned throughout the season to clubs of all sizes across the country.

“We’re delighted to be able to facilitate this partnership with the Sportsound team enabling a wider look at the impact that Scottish football has on its communities,” she said. 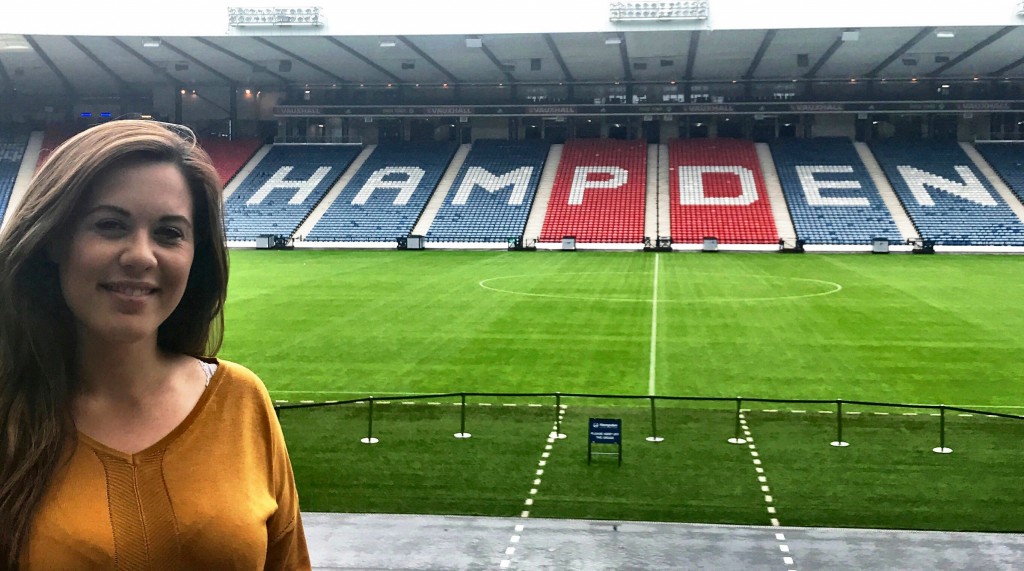 “Our clubs change people’s lives every day, and we know that the support they provide is to those who really need it.

“Sportsound did a brilliant job when we had our live broadcast in May at Easter Road, and so we’re sure this new partnership will deliver a fantastic range of programmes and features that will make genuinely compelling listening for football fans across the country.”

Sportsound presenter Kenny MacIntyre added: “We thoroughly enjoyed the programme from Easter Road last season, learning about the SPFL Trust & the valued work being done in conjunction with the clubs.

“Football will always play a big role in Scottish society, so it’s encouraging to know it’s using its reach in this way & engaging within the communities.

“Throughout this season we look forward to visiting more clubs, witnessing a variety of different projects and hearing first hand from the people who are benefiting from them.”