A highly experienced media executive, Murdoch is the current chair of the SPFL, and PA. He was formally CEO at Telegraph Media Group. 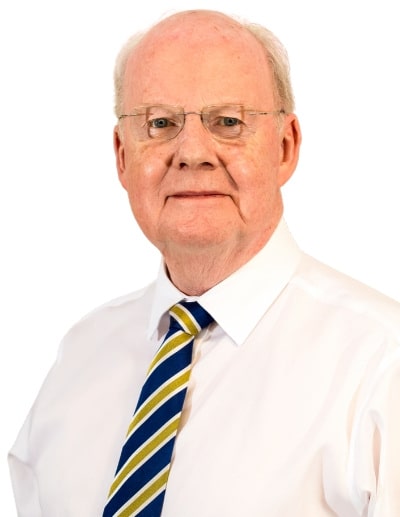 Meet more of our trustees