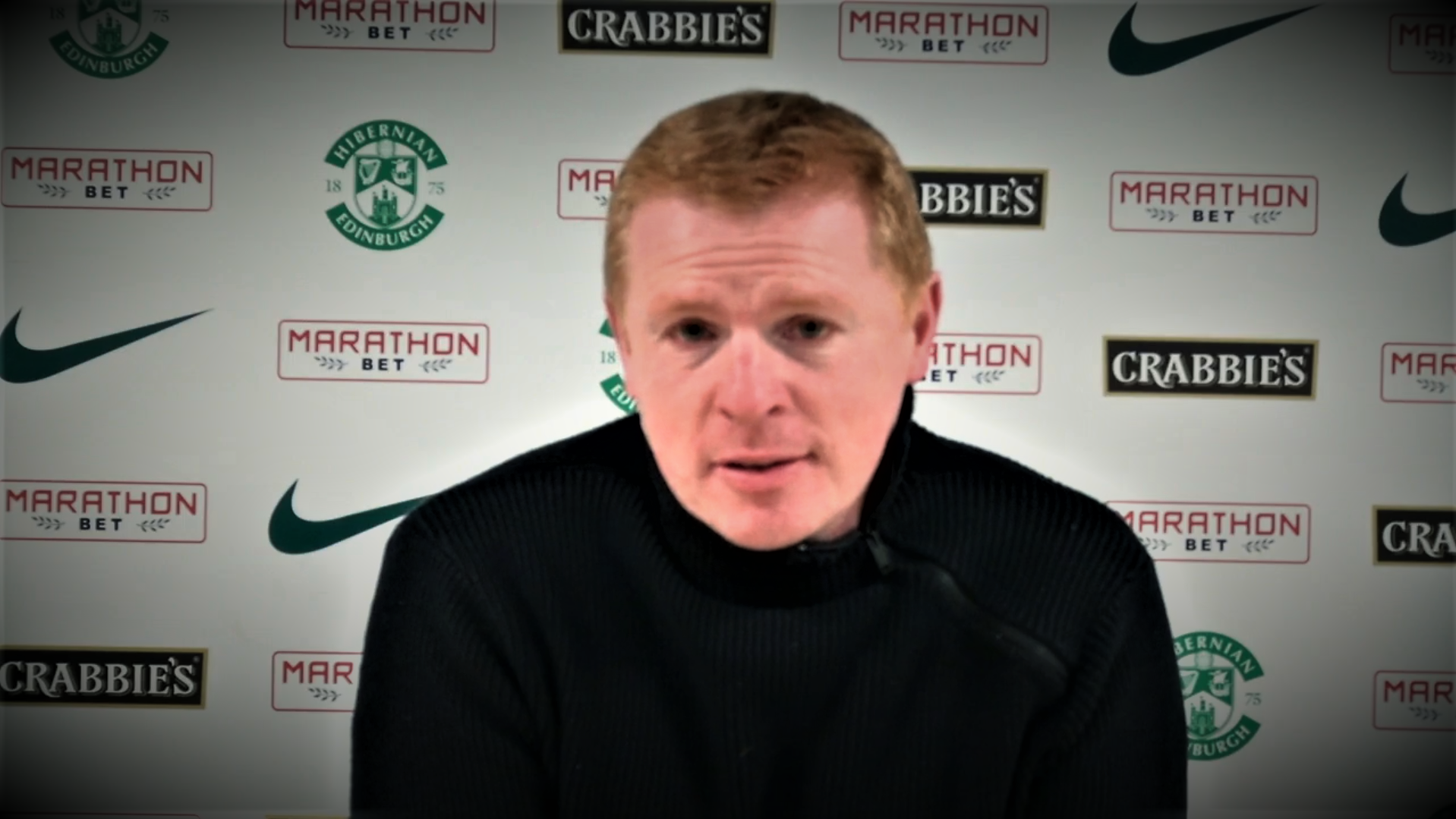 THE SPFL Trust have today announced Hibernian head coach Neil Lennon as an ambassador for their charity golf day in May.

The annual event, held in partnership with the Chris Mitchell Foundation, raises money for the provision of Mental Health First Aid Training for Scottish football clubs.

The training is part of SPFL Trust’s commitment to tackling mental health in Scottish football.

Neil Lennon first spoke out about his own battle with depression in 2014, and has openly spoken about the need for the stigma to end in Scottish football.

Hibernian head coach Neil Lennon says: “I am pleased to be in board as an ambassador for the SPFL Trust’s charity golf day in May.

“It is vital that players and staff alike know they have support around them and can feel comfortable talking about how they are feeling.

“The provision of mental health first aid training to clubs is a positive step in that regard – it will help break down barriers and give people the confidence to open up with friends and colleagues.”

The SPFL Trust Golf Day 2018 will be held at The Carrick by Loch Lomond.

The training, part funded by the Chris Mitchell Foundation aims to reach the milestone of having two people at every SPFL club trained in mental health awareness within the next two months.

So far, the mental health first aid programme has been delivered to 106 participants from Scottish football clubs.

In a recent survey of football clubs by PFA Scotland, 64% of respondents said either they or a team-mate had experience mental health issues, and almost 7% of those were identified as having significant issues.

The SPFL Trust recently announced that Barry Ferguson will be an ambassador for the Golf Day 2018.