News & Events › As told by his friends: Mitch 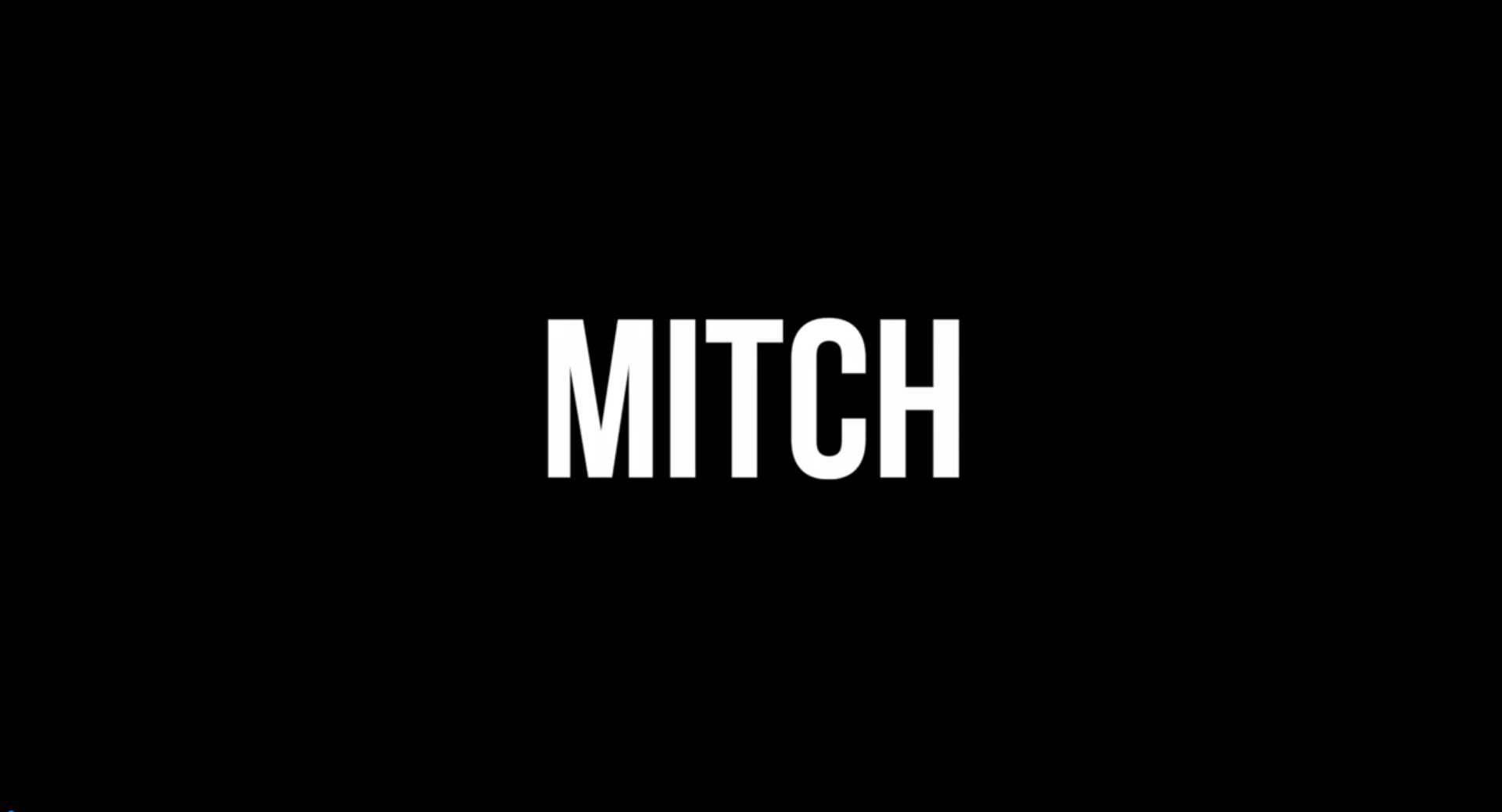 As told by his friends: Mitch

THE SPFL Trust have today released a short film telling the story of Chris Mitchell, by some of the men who knew him best.

For the first time since his death, a group of Chris Mitchell’s closest friends have come together to tell the story of “Mitch”, as he was best known to them.

The short film shows a series of interviews with players Scott Arfield, Tam Scobbie, Mark Stewart, Derek Lyle, Chris Higgins and Paul Sludden, sharing their best memories of Chris Mitchell, from the first time they met him, to the mischief they got up to.

The video marks the partnership between the SPFL Trust and the Chris Mitchell Foundation.

The training, part funded by the Chris Mitchell Foundation aims to reach the milestone of having two people at every SPFL club trained in mental health awareness within the next two months.

So far, the mental health first aid programme has been delivered to 106 participants from Scottish football clubs.

Burnley player Scott Arfield, who knew Chris since he was 16 and later played with him at Falkirk said, “For years, no one has mentioned the mental health side of things in Scottish football, it’s all been about the physical and technical side.

“Before Chris’s death I don’t think there was much publicity about mental health in sport. I think now, people are starting to notice it. Men and women in sports are standing up and saying if you need help, then it’s ok to ask.”

In a recent survey by PFA Scotland to clubs across Scotland, 64% of respondents said either they or a team-mate had experience mental health issues, with almost 7% being identified as having significant issues.