With the agreement of the Scottish Prison Service, Annan Athletic used their League Cup Funding to run a prison based football programme for short-term offenders within HMP Dumfries. This resulted in a ‘Pilot’ programme that was delivered from March through to September 2014. 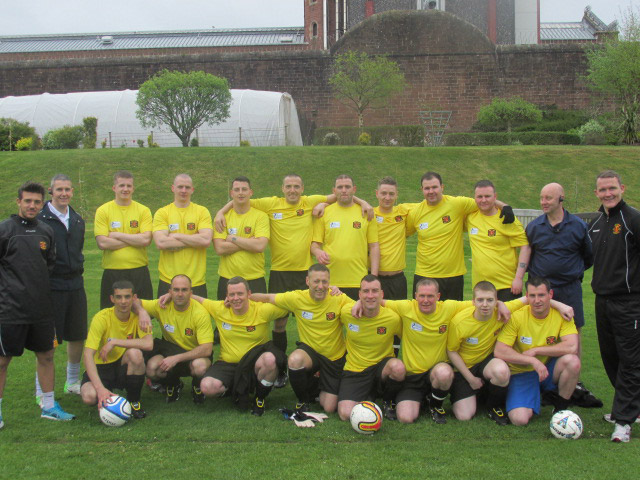 This project was aimed to use the sport of football as a drive to deliver education and leadership skills while improving the physical well-being of all the participants, also to deliver its many objectives in the shape of self-belief, discipline and respect together with a greater understanding and life skills that will prevent re-offending, finally to provide the necessary and appropriate support to the candidates on their release and ensure the best opportunities are available for them.

The programme ran and was a huge success as there were a total of 18 candidates that had been involved over the 26 week period and due to the nature of this project it was envisaged that there would be a ‘drop – off’ in attendance with various reasons ranging from:

Despite the various reasons above, overall there was individually and collectively some excellent attendance with many other inmates joining in the coaching sessions out with the scheduled training programme.Out of the 18 prisoners who participated in the course and two officers, all but four qualified as a Sports Leaders UK Level 4 Award in Sports Leadership. 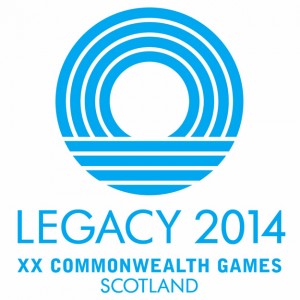