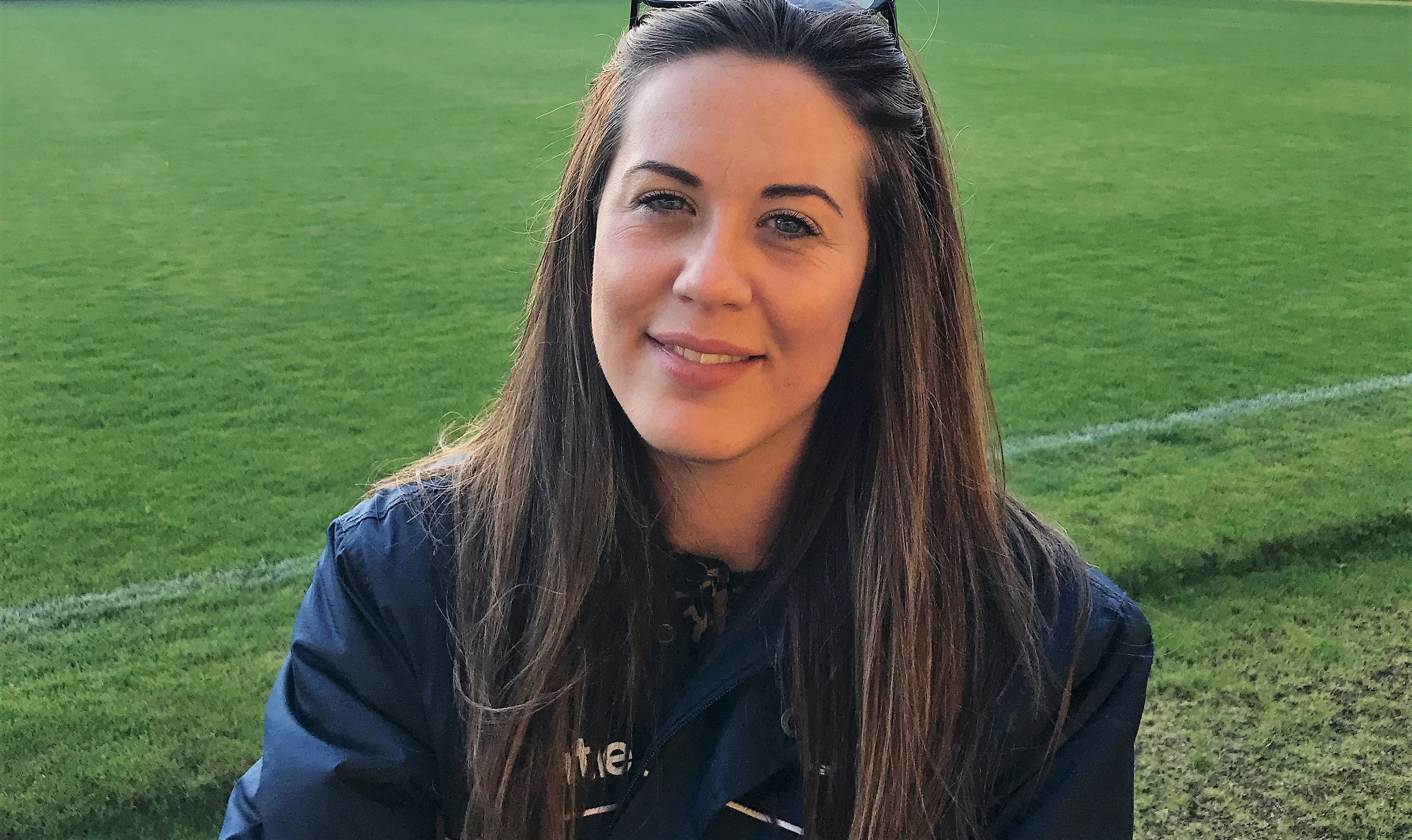 The SPFL Trust today announces the appointment of Nicky Reid as its new chief executive (CEO).

In doing so, Nicky becomes the first women appointed to a top job at the national stadium, Hampden Park.

Nicky takes up her new role having served as general manager for the last two years, a period during which the charity has enjoyed unparalleled success.

Under Nicky’s leadership, the SPFL Trust has launched a new strategic plan 2016-2021 which focuses on inspiring and supporting clubs, helping them build capacity to work with people in need, engage funders on national projects, and a renewed focus on establishing relationships at a national level.

All of this fits within a number of key Scottish Government national priorities: healthier, smarter, safer & stronger, and wealthier & fairer.

This strategy has led to a number of key developments:

Commenting today, SPFL Trust chairman Bob Winter said: “The board is delighted that Nicky is to become the SPFL Trust’s first ever chief executive.

“She’s an outstanding leader who brings charisma and great focus to the charity. Nicky has established strong relationships with government and football’s governing bodies, which in turn has strengthened our hand in supporting our clubs to support those who are in need.

“This appointment reflects the SPFL Trust’s ambitions to see Scottish football support communities across the country.”

“This is an exciting time for the charity, and Scottish football.

“We’re well on route to showing that we can have the most community engaged league in the world because our clubs are trusted to support those in need.

“Our stated mission is to support clubs engage one million people a year by 2021, and so there is much to do, but I’ve no doubt that it’s a target we can reach.”