The Big Hearts Community Trust is Heart of Midlothian Football Club’s main vehicle for delivering community development projects. This requires the club, through the Trust, to actively engage with local community leaders to offer sporting opportunities and a wide range of inspiring health and educational activities for the benefit of local people. 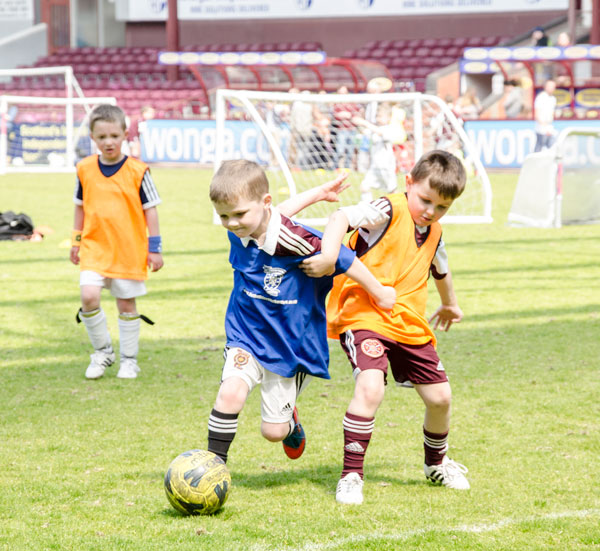 Those with dementia related issues

Last Tuesday of each month

Football Memories has teamed up with Big Hearts Community Trust to deliver a series of sessions for people suffering from dementia.

The Football Memories project is helping men with dementia by reviving memories of players, matches, goals and incidents from football matches in their younger days. A joint project between Alzheimer Scotland and the Scottish Football Museum at Hampden Park, it has attracted almost unprecedented levels of interest and involvement from fans and players alike. The website www.footballmemories.org.uk has seen contributions of stories from footballers, rock stars, film actors, journalists, politicians and ordinary supporters all across the country.

The level of detail in the recall of the men attending can be quite spectacular, and the project aims to record many of the stories which emerge for future use and to avoid part of the nation’s football heritage being lost forever. Images kept in scrapbooks and albums are shared and downloaded for use in sessions. Several former players are involved in the groups and their stories add a new dimension to the sessions.

The Hearts Legends team is made up of a number of former players from various eras who still have a zest and passion for playing the game.

The team have already played in a large number of charity, benefit and challenge matches in recent times against teams which include Clydesdale Bank, Newcraighall Leith Victoria, RBS, Scottish Gas, Students Awards Association Scotland, Sky, Heineken and AEGON. These games have taken place at a variety of venues including local communities, Hearts Football Academy and of course Tynecastle Stadium.

Since 2008 the team has helped raise £96,000 for local groups and charities including CHAS, CCLASP, Marie Curie, Sick Kids and Teenage Cancer Support. 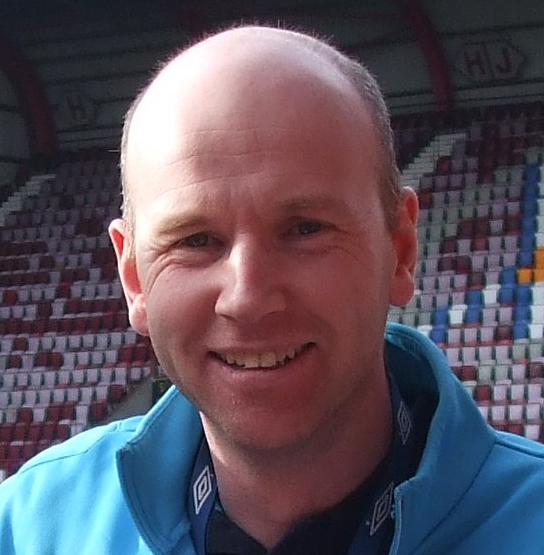