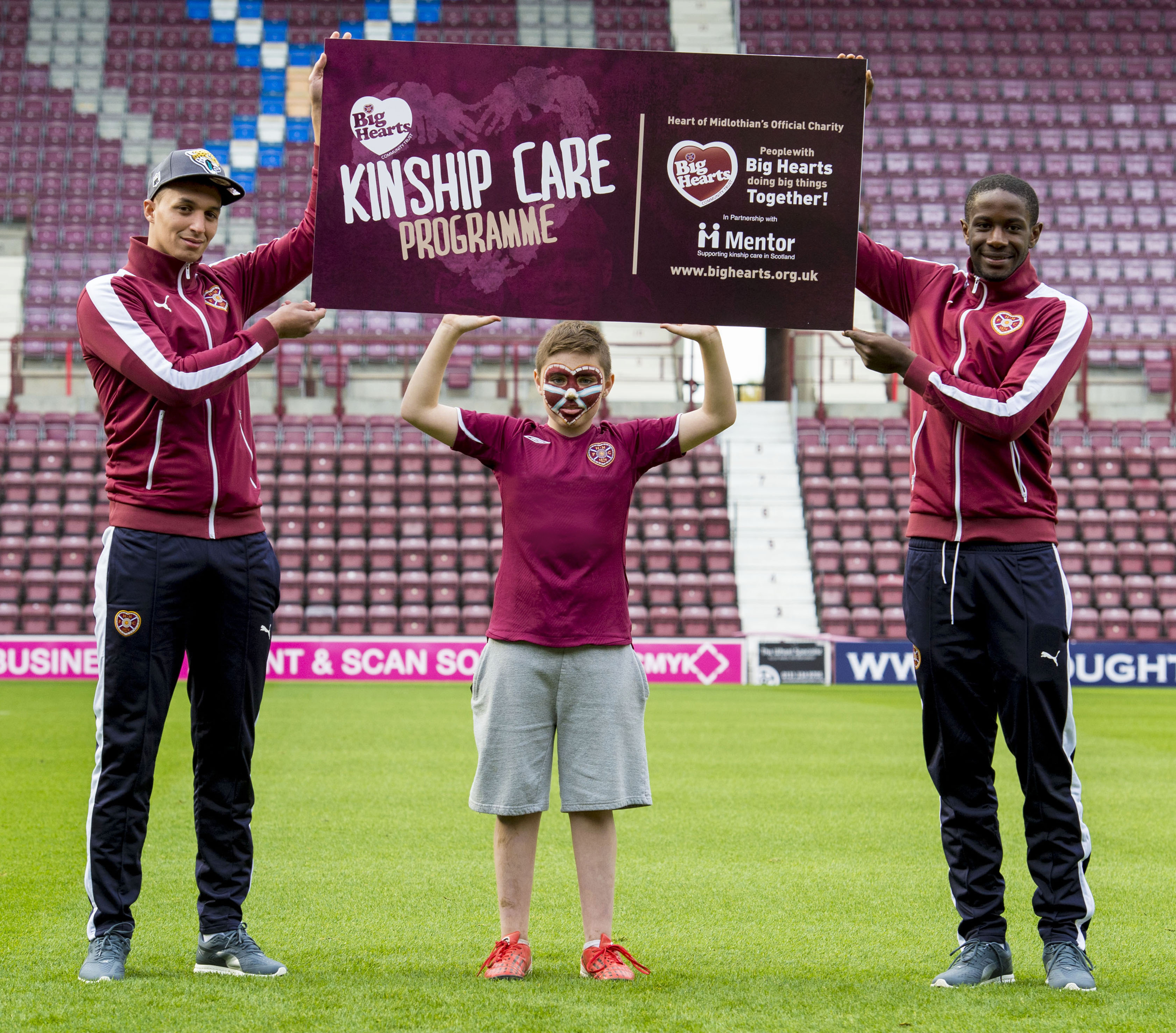 Big Hearts have set up a Kinship Care Programme as part of their new strategy to help families in need.

Kinship care is when a child’s parents are no longer able to care for them and they have to be cared for by a close family friend or relative permanently or for a short period of time.

There are over 400 kinship care families in Edinburgh and this programme is the only one which operates in the West of the city.

The launch proved to be very successful as around 80 to 100 families turned up to the event held on Tuesday 20th October 2015.

The after school club accommodates the whole family and allows both children and carers to interact with others in a similar situation.

Children have the opportunity to get involved in a range of various activities, tailored to each age group which includes playing foosball to music tuition.

A free sit down meal is supplied which encourages every family to engage and communicate with each other rather than be ‘distracted by their phones’ or ‘eat separately’.

Although the programme is not football orientated, if children are particularly interested they can be enrolled on football courses to develop their skills and perhaps become Hearts FC’s next star.

Season ticket holders have also donated their tickets for some matches so families can head along to see Hearts FC in action and enjoy a day out together.

The programme is held in partnership with Mentor, a charity dedicated to protecting children and young people which will provide additional support for each family.

Hearts link with the programme has been vital in its success as it has attracted almost three times the number of children in comparison to similar programmes.

Caryn Kerr, General Manager said: “The association of the Hearts FC branding behind the programme has been extremely important in positively promoting and increasing the awareness of kinship care.”

So far the programme has received overwhelmingly positive responses from carers.

James Codona, said: “I have seen a big difference in just one week [of coming here]. I can’t believe how well behaved they’ve been…Programmes like this are amazing, especially when you get ex players like John Robertson [showing up], the kids are like ‘wow’.”

Ann Pattie said she has noticed a big change in her grandson: “It’s made him believe he can do something, he believes in himself now, before he wouldn’t even leave his room… it’s a whole new start for him.”

The club is held every Tuesday from 4.30pm in the Gorgie Suite at Tynecastle and will initially run until the 15th December.